Reasons Why Electric Is An Electrifying Topic 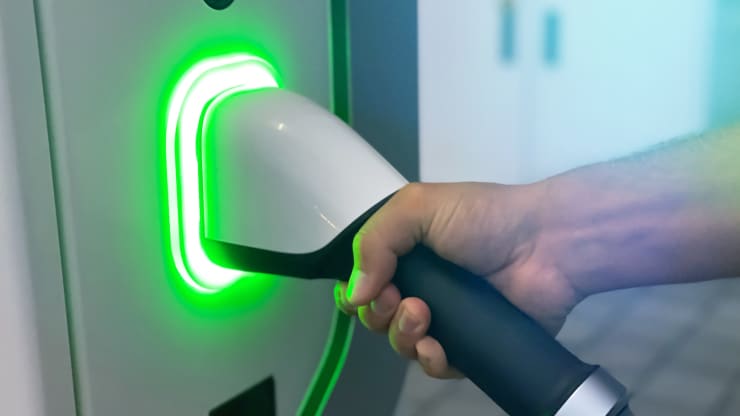 Gone are the days when people used to perceive it to be a vehicle for the Eco-Warriors. Nowadays, we can see a shift in the notion as we see the change in attitude towards Environment, and many developments in technology. We are seeing Electric Vehicles being accepted as they have become more viable, Commercially and Socially. Here we bring you some pros & cons of today’s electrifying topic. Weigh it yourself, and analyse it yourself.

When you invest in any asset, you think it that how much value will it provide me in the long-run? We all think that. And we believe investing in Electric Vehicles when looking for an option of daily commute is a smart investment. 5 years back, Petrol used to be Rs. 62/ litre. And, now if we see it is touching Rs. 100/litre in majority of states. When everyday there is hike in petrol rates, ain’t it would be better to just find a permanent solution to that. Buy an Electric Vehicle, and you don’t need to worry about Hiked Petrol Rates. SIMPLE. And, not only is the amount we save on Petrol, but also government providing subsidies on purchase of Electric Vehicle, so there you go… More Savings!!!

2 – Making a green shift, with electric.

We all remember in 2017, when we observed a thick layer of pollution covering the city, which resulted in many health related problem. Though pollution from vehicles was not the only reason for the smog, but it was one of the reasons. Then only we observed the ‘ODD-EVEN’ System adopted by Delhi Government, to curb pollution.

Air quality is poor now, so why not take stronger action?

Electric Vehicles not only saves money, but helps us too by saving Environment, by reducing carbon footprint from environment that is caused by excessive pollution caused by fuel. As currently we are experiencing many Climatic changes be it, Amazon Forest Fire, or depletion of Icebergs, these are all results of increased pollution causing heat. And, one of the solution to curb pollution is Electric Vehicles. Though government is looking at ways to incentivise consumers to buy electric now and launching new schemes and providing many incentives for Electric Vehicle Industry. But these incentives won’t be around forever, especially as electric Vehicles become the norm. So, to save ourselves from the pollution Electric Vehicles seems to be a smart switch to commercial vehicles.

Another reason for the push towards Electric Vehicles recently is that technology has become viable. With the time we can only see technology developing and bringing to us new developments and innovation in Electric Vehicles Industry to provide us that hassle free smooth ride experience. With wide range of varieties in the market offering best specification, it leaves the customer with an ample amount of products to choose from.

5 – Ban on all petrol & diesel vehicles?

In 2017, an ambitious decision was taken by Indian Government to ban All Diesel & Petrol vehicle will be banned by 2030 in India as per Niti Aayog’s recommendation, after UK government decided to ban All Diesel & Petrol Vehicles by 2040. But implementing such a large plan in short span of time seemed to be difficult, the plan was not implemented. Though, Delhi’s Arvind Kejriwal Government has issued an advertisement stating that 10- year-old Diesel and 15-year-old petrol vehicles will no longer be able to run in Delhi. With Government taking small steps and measures to control pollution, they are moving towards Electric Mobility, one step at a time.