Climate Change: It’s not too late!!! 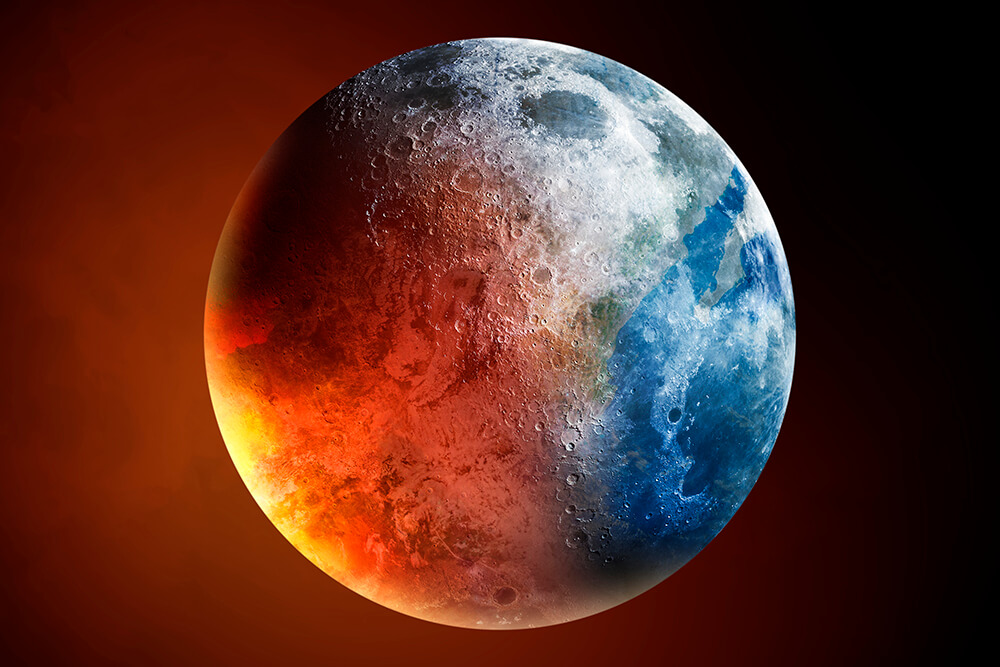 Human activities are causing unprecedented changes, and which are sometimes irreversible. If we look today, the impact of climate change are already evident; increase in temperature, floods, extreme weather conditions, rising sea levels, droughts, floods. These changes are leaving a long-lasting impact on people across the world.

Climate change can be an overwhelming topic to read or talk about, but there is an abundance of ingenious solutions to the problem and many passionate people working hard to implement them. Let’s take a look at why reducing the pollution in our atmosphere is such an important part of protecting the environment.

Both the processes are closely linked but they’re not exactly the same.

Global warming is the long-term heating of Earth’s climate system observed since the pre- industrial period (between 1850 and 1900) due to human activities, primarily fossil fuel burning, which increases heat-trapping greenhouse gas levels in Earth’s atmosphere.

Global warming refers to the fact that the Earth’s atmosphere is gradually getting hotter.

Climate change is a broader term that describes all the ways in which our natural environments and weather systems are changing. This includes rising temperatures but also the ‘side effects’ of these rising temperatures – things like melting glaciers, heavier rainfall and longer droughts. In the past 150 years, the average global temperature has risen by about 1°C. The increase has been fastest in the past 20 years, and it’s only getting faster. 1°C might not sound like much of a change but it has dramatic impacts on our planet.

Why Is the Planet Getting Hotter?

The rise in temperature is mainly due to an increase in something called ‘The Greenhouse Effect’. Here’s how it works…

This process has occurred since before humans walked the Earth. It is natural and necessary in order to keep the planet warm enough for living things to survive. However, the problem is that over the last 150 years or so, human activity has caused more and more greenhouse gases to be released into the atmosphere. As a result, the Greenhouse Effect has been increasing, causing the planet to heat up.

What Have Humans Got to do With It?

CO2 is the most prominent greenhouse gas. Humans increase CO2 levels by burning fossil fuels such as coal, oil and gas to produce energy. This happens in power plants to generate electricity, in the engines of vehicles and industrial machinery, and in boilers to produce heating for buildings.

Methane is another powerful greenhouse gas. It is released from landfill sites (where our rubbish goes to decompose) and via agricultural practices. Farming animals for meat and dairy is a particularly significant contributor. The use of fertilisers in agriculture is also problematic because it releases nitrous oxide, another greenhouse gas.

As well as producing emissions, humans have been adding to the problem by chopping down vegetation to clear land for things like farming and housing. Trees and plants naturally absorb CO2, so removing them means less CO2 is being taken out of the atmosphere.

What Can We Do About It?

It has become even more important to start taking measures to avoid the worst effects of climatic change. We need to take measures that can bring down the level of increased carbon dioxide, and to reduce our Carbon Footprint.

Making a switch is the need of an hour. We need to make a switch towards more sustainable solution which will help us to move ahead towards a sustainable environment.

By switching to Electric Vehicles we can minimize our carbon footprint with a significant numbers. With the launch of Delhi EV Policy, Delhi Government has planned to reduce carbon emission by 4.8 mn tonnes in 4 years.

You too can #MakeASwitch and be a part of the mission to reduce carbon footprint, and to move towards healthy and sustainable future.

You can adopt EV as your commute option and can switch to going green with electric mobility.